Mark is one of the UK’s  most in-demand golf coaches. He has an outstanding record of success in developing the games of golfers of all skill levels, with his particular speciality being in coaching high performance players.

Mark’s philosophy remains unchanged – he believes passionately in coaching to the individual, and that everyone has different goals and  ability, time scales, commitment levels and physical abilities. It is through this approach that he has had such incredible success with his pupils. Mark’s friendly yet enthusiastic approach has seen him become one of the most in demand coaches with all golfers, but with particular demand from  elite players.

Mark’s takes a holistic approach to the game, whilst focusing his coaching around attaining peak performance for all his clients. Due to his understanding that there is more to performing than just the technical game, Mark has achieved great success in developing his clients’ game.

Over the years he has worked alongside some of the best experts in their field, giving Mark the opportunity to further develop, learn and improve his coaching skills. As a part of Altus Performance, he will continue to grow this knowledge and skill set, to help his clients achieve their goals .

In 2020 Mark was awarded ‘Fellow of the PGA’ status in recognition of his achievements in coaching, and in particular the coaching of juniors players, as well as elite performers.

Mark has now taken the step to move from the UK, where he had successfully implemented his philosophies of coaching in running his own coaching academy in Machynys GC, a Nicklaus Design golf course, as well as National Centre of Excellence. He is excited and relishes the opportunity in becoming part of the Altus Team  in his new role as a  High Performance Coach. He looks forward to being able to work with some of the world’s  best golfing talent. 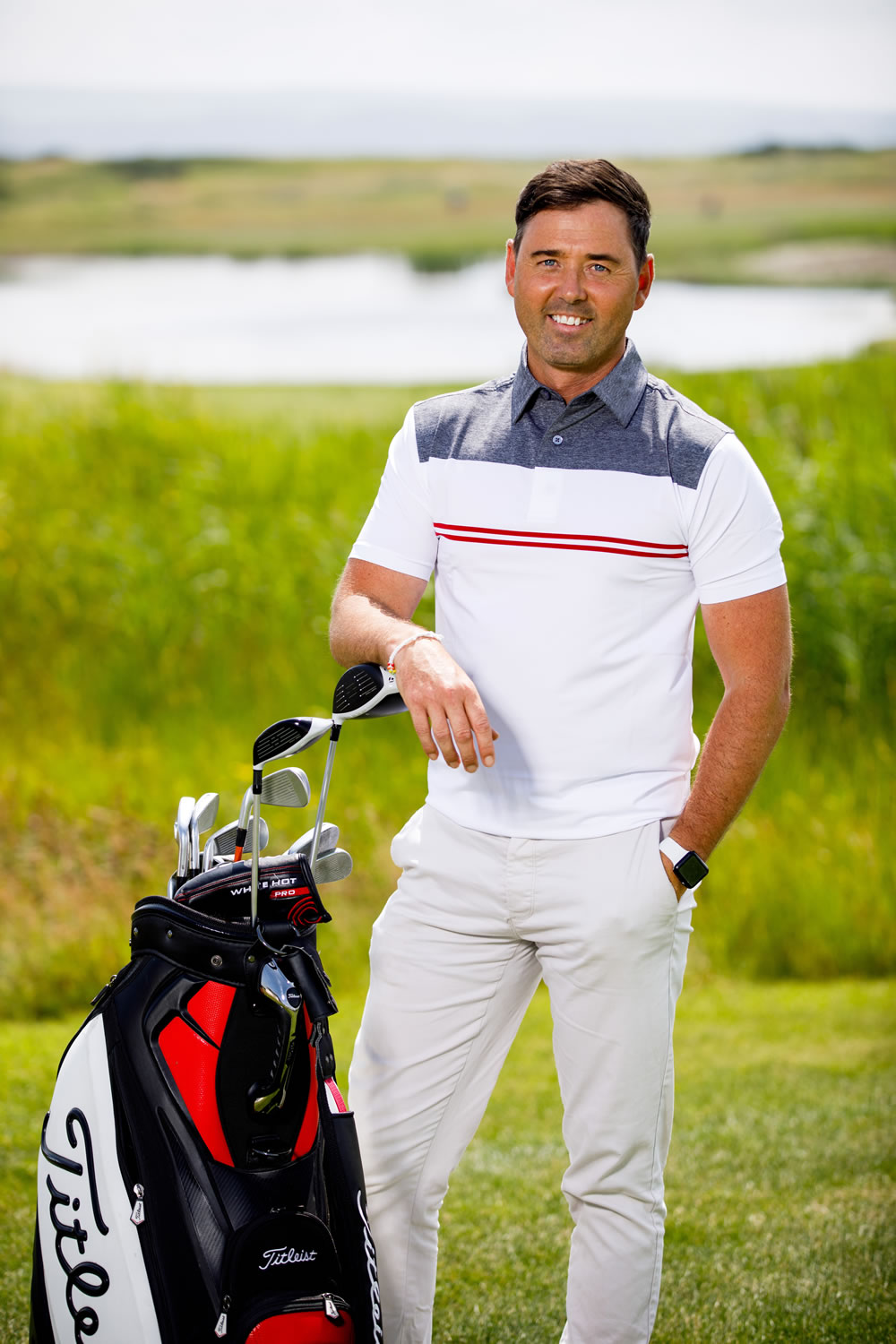